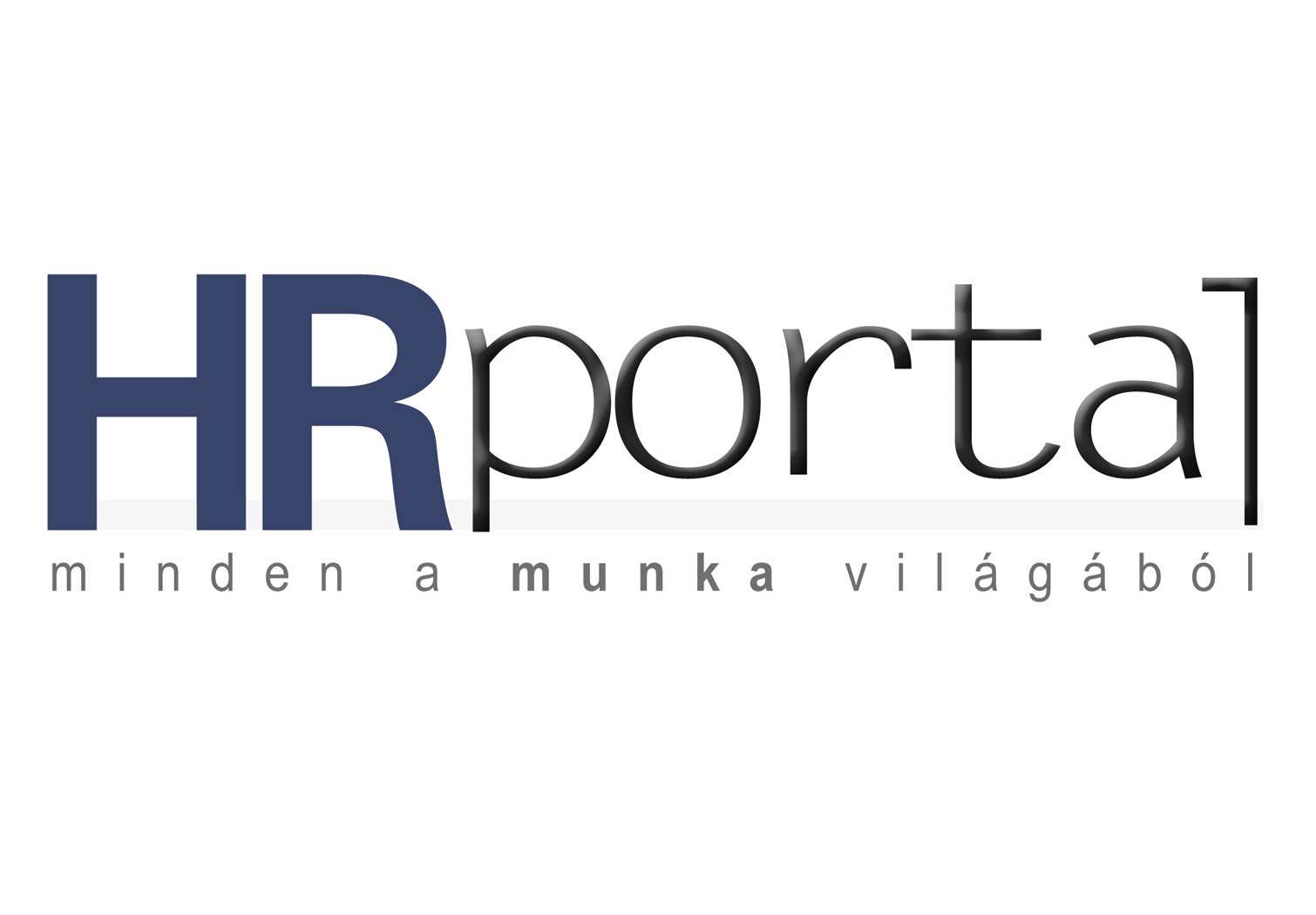 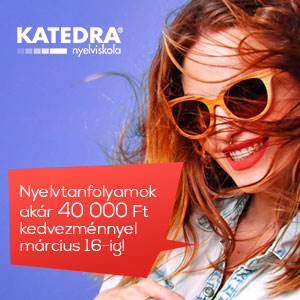 GENEVA (ILO News) - Citing data indicating that many of the estimated 75 million children lacking primary schooling start working at an early age, the International Labour Office (ILO) said today that education was critical to breaking the cycle of child labour and poverty as well as eradicating child labour in its worst forms by 2016.

ILO Director-General Juan Somavia said "We must work for every child's right to education so no child has to work for survival. The goal is quality education for children and decent work for adults".

Hundreds of events will be organized in some 60 countries around the world to mark the World Day which each year focuses attention on child labour worldwide.

The ILO's International Programme on the Elimination of Child Labour (IPEC) published a new technical report 1/ on child labour and education based on surveys of child labour in 34 countries from all regions of the world. At the same time, as part of a new year-long campaign on "Gender equality at the heart of decent work", the ILO Bureau for Gender Equality also highlighted combating child labour through education with the slogan "Formula for progress: Educate both girls and boys!" 2/

The report cites UNESCO 3/ statistics showing that some 75 million children of primary school age were out of school in 2006, a reduction from 103 million in 1999. The report also acknowledges that the number of children involved in economic activities has been falling. In 2004 it was estimated there were some 20 million fewer economically active children aged 5-14 than there had been four years earlier. However there remained 191 million children aged 5-14 engaged in some kind of economic activity. Of this number 165 million were involved in child labour.

By examining how child labour affects main schooling indicators, the new ILO findings also strengthen the case for tackling child labour as a means of achieving education targets set in the UN Millennium Development Goals. The report notes that: 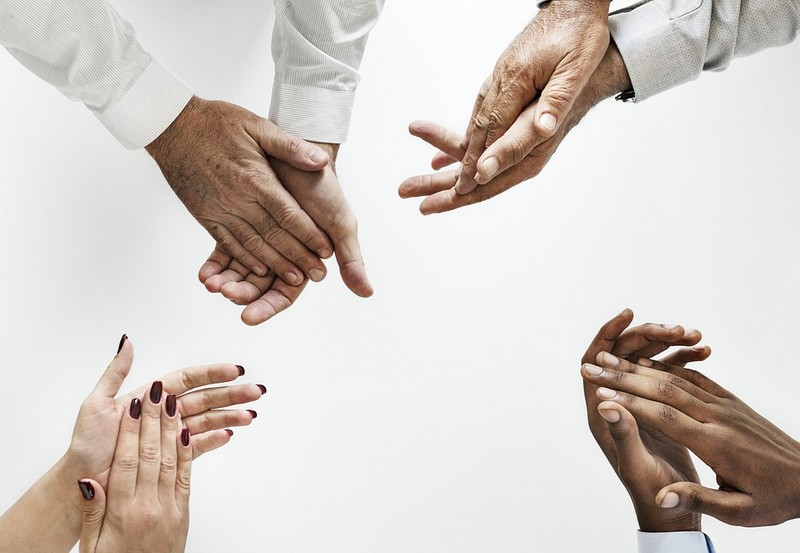 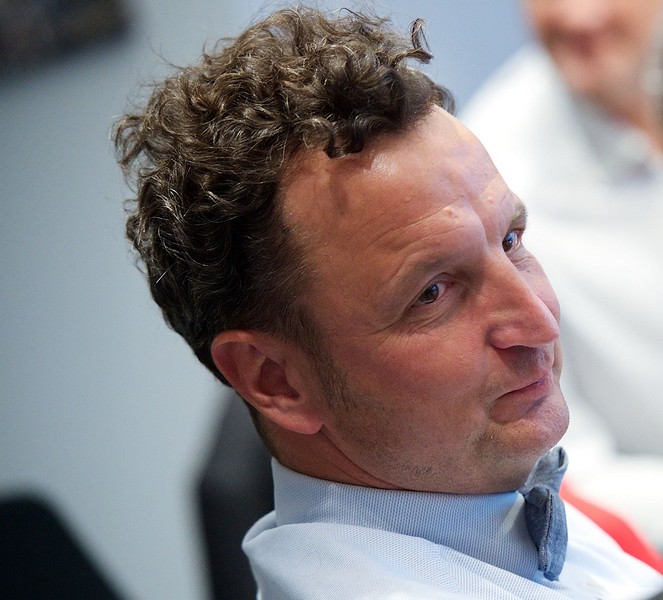 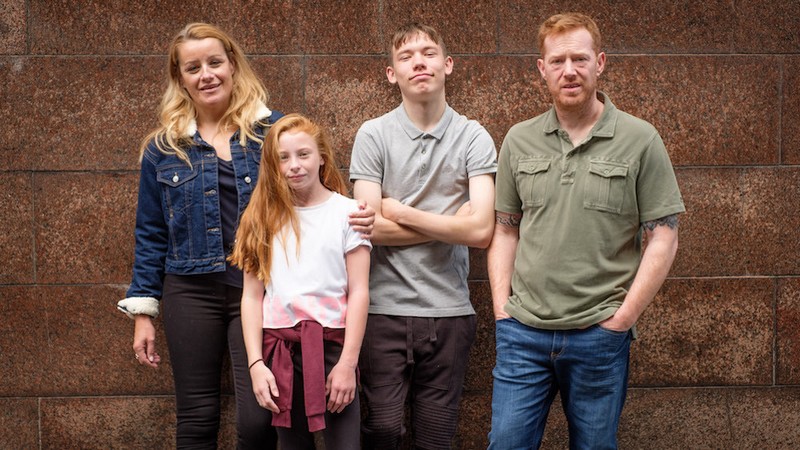