All watched over by machines of loving grace 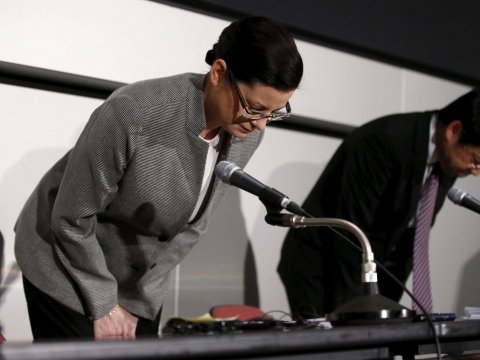 The month of September proved to be another stellar reel-show of corporate failures and faux-pas. Deloitte (US) quietly admitted to losing client information as a result of a relatively unsophisticated cyber attack. In a similar and much larger in

The month of September proved to be another stellar reel-show of corporate failures and faux-pas.

Deloitte (US) quietly admitted to losing client information as a result of a relatively unsophisticated cyber attack. In a similar and much larger in scale cyber attack, Equifax lost important personal data belonging to 143 million Americans.

These events can happen to anyone and any business, however, a common sentiment expressed in their respective press coverage was that the technology failed.

In both cyber attacks targeting Deloitte and Equifax the companies involved had spent vast sums on cyber-security. The weak links in those expensive chains of armour were the humans utilising the company tools and data. From the perspective of the hacker one could argue the technology worked and the hackers were more effective at using their systems compared to Deloitte or Equifax.

As Humans, we find it easier to blame the tech rather than admit our culpability.

I concede that the tech can fail as well. Apple's recent demo of the new face-ID feature failed during their much hyped launch of the Iphone X. At that failure point perhaps Siri could have activated to explain to Craig Federighi what is the definition of the word 'gimmick'. My theory is that an excessive application of make-up rendered Craig unrecogniseable to the new software.

In Equifax's case not only did they suppress the news, their top execs sold millions of dollars worth of shares before the news broke out.

So, we can deduce that humans don't generally like to admit guilt and when we know something awful has happened we react primarily to minimise the impact of the event to ourselves. Just ask Bjarni Benediktsson the prime minister of Iceland who sold his assets hours before news of the pending collapse of their banking system was to go public. 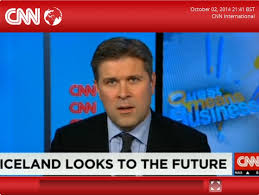 So how do we fix it?

Well, there is a myriad of vague material online about robust communication channels and reducing fear of repercussions etc.

But here is a simple idea that may make some c-suite brains explode. Set an example an admit mistakes from time to time. Nobody is asking for grand public apologies or statements that may send your share prices into a tailspin. Admit mistakes in meetings or in private events reserved for your employees.

Sarah Casanova bows with another McDonald's executive during a news conference at Tokyo Stock Exchange in Tokyo April 16, 2015.

When employees witness their C-suite execs lie or brush over failed strategies of the past and tell employees how they can get on-board to help deliver the new, shiny, slightly modified version of the same strategy for the year ahead (C-suite psychological projection) they become demoralised and disengaged. More worryingly, a small proportion adopt or imitate it too.

The demoralised and disengaged employees are what keeps HR managers awake at night. So HR management must try harder to remind senior execs that a little honesty at the right time can improve the corporate culture, avoid major mishaps and stabilise sleep cycles.

I leave you with a final thought and a poem.

Be a bit more honest like the iPhone X or Mr. Benediktsson's trading platform. Don't just point the finger and blame the tech. Because one day these machines may exact sweet revenge!

"All watched over by machines of loving grace" by Richard Brautigan.

I like to think (and the sooner the better!) of a cybernetic meadow where mammals and computers live together in mutually programming harmony like pure water touching clear sky.

I like to think (right now, please!) of a cybernetic forest filled with pines and electronics where deer stroll peacefully past computers as if they were flowers with spinning blossoms.

I like to think (it has to be!) of a cybernetic ecology where we are free of our labors and joined back to nature, returned to our mammal brothers and sisters, and all watched over by machines of loving grace. 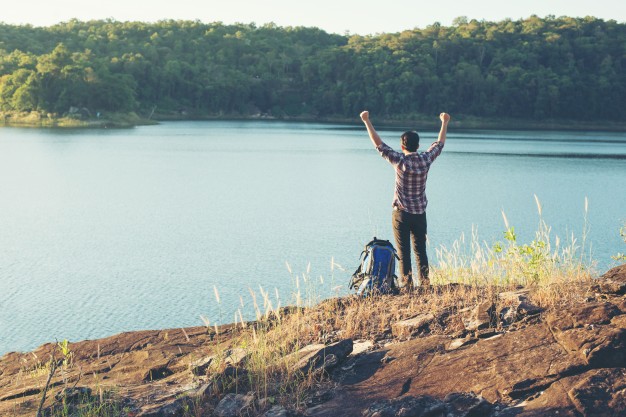 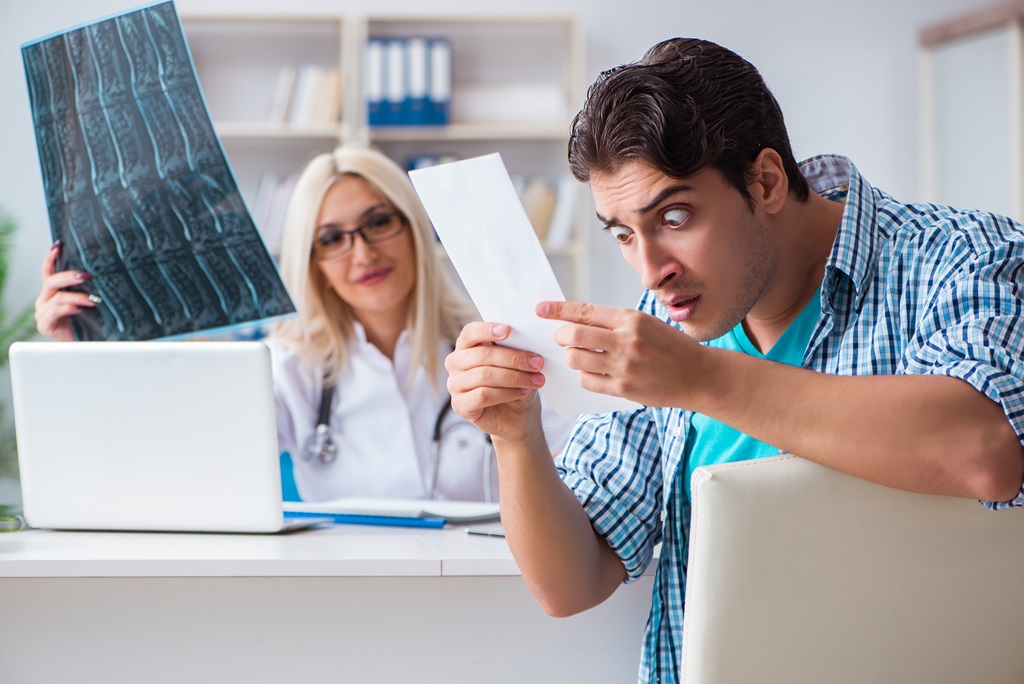 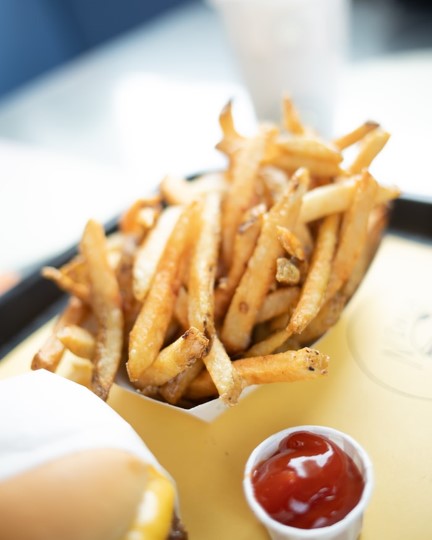