Dethronement at the top - these are the biggest training companies

There has been a "power shift" in the ranking of training companies, according to the Budapest Business Journal's (BBJ) Book of Lists 2022, published at the end of 2022. Training360 Ltd, which has been leading the list for years, has slipped to 8th place. The Improvers Group, which had been in second place, took the top spot. Flow Consulting is second, Grow Group third and Develor fourth. No company on the list has revenues from corporate training above HUF 1 billion in 2021, but companies have typically increased their revenues.

The Improvers Group (Sämling, Franklin Covey, Arbinger) has significantly increased its corporate training revenues by more than HUF 200 million in 2021 compared to the previous year. The turnover was HUF 928 million this year. It has not yet reached the former list leader’s - Training 360 Kft - 2020 revenue of HUF 1.1 billion, but the group has recorded significant growth.

Training360's revenue from corporate training in 2021, however, fell to almost a tenth of the previous amount, with the HUF 1 billion-plus result falling to just HUF 140 million. Incidentally, there was already a significant decline (almost halving) in corporate training in the previous year. At the same time, the company's total net turnover increased significantly compared to the previous year (from HUF 2.72 billion to HUF 5.49 billion), which means that the company's profile and services were probably restructured.

The second and third places on the podium are unchanged compared to last year, with Flow Consulting Kft in second place and Grow Group in third. Both companies achieved significant revenue growth in the year under review. Flow increased its revenue from corporate training from HUF 556 million to HUF 802 million, an increase of more than HUF 200 million compared to the first place. The Grow Group increased its revenue from HUF 534 million to HUF 726 million. Here, the increase of EUR 200 million was not reached, and the gap between the two companies' revenues has also opened somewhat.

The change at the top has also seen Develor Consulting Ltd. move up one place in the rankings, to fourth on the BBJ list. The company has also increased its revenues from HUF 389 million to HUF 556 million, an increase of around HUF 167 million in revenues from corporate training. OD Partner Ltd. is fifth, with a slight decrease in revenue from HUF 218 million to HUF 214 million.

In sixth place, new entrant iCons-Hungary Ltd. with revenues of HUF 170 million, a company that did not appear in previous lists. Kvalikon is seventh with revenues of HUF 150 million, an increase of HUF 20 million compared to the previous year. WIFI Hungária Kft., which was ranked seventh last year, has slipped considerably down the list to 14th place, and its revenue has also fallen by almost half, from HUF 143 million to HUF 78 million.

Human Telex Consulting Kft. and Chefparade Kft. still made it into the top ten with revenues of HUF 134 million and HUF 130 million respectively. Human Telex also grew year on year, while Chefparade more than doubled its revenue from corporate training, from HUF 54 million to HUF 130 million, making it almost half of the total net. Business Coach Ltd., which was ranked 9th last year, moved down to 17th place, with corporate revenue almost halved from HUF 110 million to HUF 63 million, while the company's total net revenue doubled from HUF 121 million to HUF 244 million, meaning that here too the emphasis has shifted to other services.

Overall, the post-Covid boom has had a positively impacted training companies, with many firms increasing their revenues significantly, which also means that companies had money to spend on training. The question is how 2022 has evolved as a result of the war, energy and economic crisis. This will be explored in the next BBJ compilation.

Many providers did not report data on their revenues from corporate customers, so although they are included in the list, their ranking does not reflect their role in the market.

Book of Lists and all publications of the Budapest Business Journal are available for purchase at https://www.bbj.hu/shop.

The largest training companies in Hungary by net revenue from corporate training in 2021 (where no number is given, the company has not provided the data). Click on the company name for more information.

The most significant amendment to the Labour Code in recent years was submitted to the Parliament two weeks ago, stated Gábor T. Fodor, labour lawyer, whilst discussing the changes expected to enter into force on 1 January 2023 at the HR Portal conference. Here are some of the key issues to watch out for as an employer.

További cikkek
Key to a good workplace: how to collect and interpret data as an HR professional

Measure employee engagement, and do performance appraisals and good selection procedures. Companies already collect and use many data in these three areas, but... Teljes cikk

How to attract talent?

The company’s brand is much more than your office or what you sell. It can be a powerful force that drives how people think of and feel toward current and... Teljes cikk

Post vacation blues could be the name of a cool indie band or the title of a hit song, but it's not! It's the more or less official name summarizing the... Teljes cikk 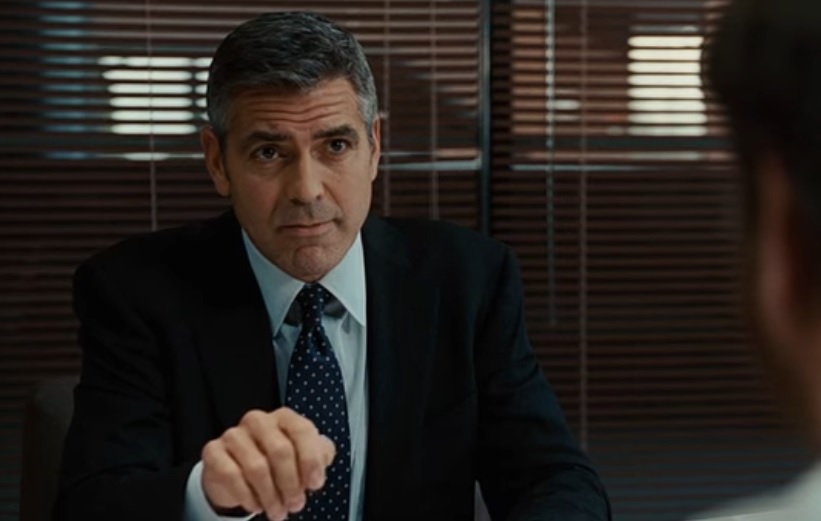